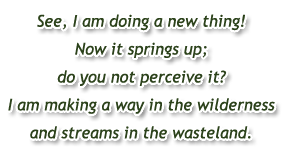 Today our 5-Fold Ministry speaker will be Rob Lowe.

He spoke on “The Blessing” found in Numbers 6 Complete Jewish Bible.

22 Adonai said to Moshe, 23 “Speak to Aharon and his sons, and tell them that this is how you are to bless the people of Isra’el: you are to say to them,

27 “In this way they are to put my name on the people of Isra’el, so that I will bless them.”